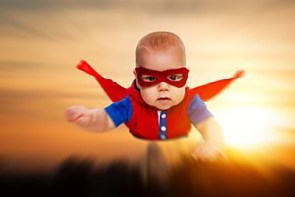 We hope you had a restful and safe festive season, often we use this time to reflect on the year that was and subsequently devise a resolution or two. If improving your financial position was on the agenda, we can help.

In this newsletter we take a look at the approaching superannuation reforms and what they may mean for you. Our animation explores salary sacrificing and its benefits. We apply the principles of the SMART acronym to household budgeting. Trauma insurance no longer simply encompasses the ‘Big 4’’ – it’s time to take note of the other specified medical events you may also be covered for. Lastly, if you are still in 2016 reflection mode and want to be inspired, then we have a video for you.

The dust has now settled, and several new tax and superannuation bills have been formally passed through the House of Representatives and Senate corresponding to the Government’s ‘Superannuation Reform Package’ announced back in the 2016 Federal Budget. The majority of the Government’s proposed changes have made it through parliament.
Read more… 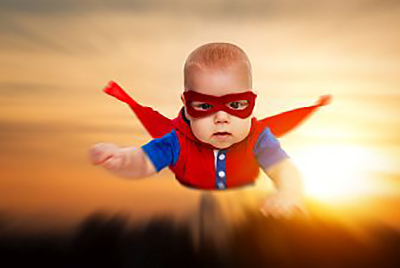 Salary sacrificing is a term that many of us have heard, but what does it actually mean and how can we benefit from its use? In our animation we consider the tax-effective and wealth accumulation benefits of entering into a salary sacrifice arrangement with your employer.
Watch video… 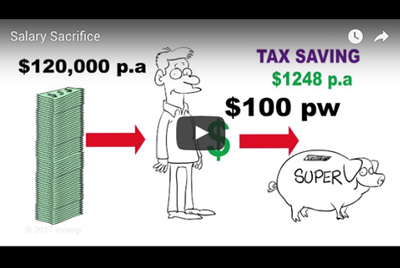 For many of us that make resolutions, during or at the end of the year, we often unfortunately set ourselves up to fail. This may be due to a combination of factors such as unrealistic expectations, ill-defined goals and objectives, poor time management skills, the wrong mindset or simply just getting distracted with life. Find out about the SMART principle and its application to budgeting.
Read more… 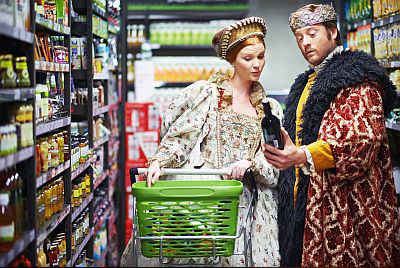 Trauma: Exploring beyond the big four

When considering the potential for a future claim on our Trauma insurance, we often think about the big four traumatic medical events e.g. heart attack, stroke, cancer and coronary artery bypass. It is important to remember that contemporary trauma insurance policies now also provide greater protection with the provision of a much larger range of specified medical events.
Read more… 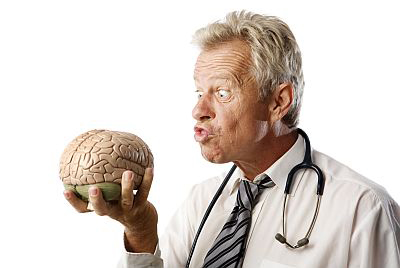 2016 was an eventful year in the finance world. With all this in mind, we provide you with a short video that looks back on 2016, to take some time to consider milestones that you have personally reached and how you are tracking for your future goals and objectives.
Watch video… 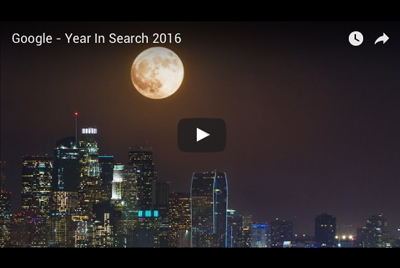 Don't miss out on our latest Newsletter